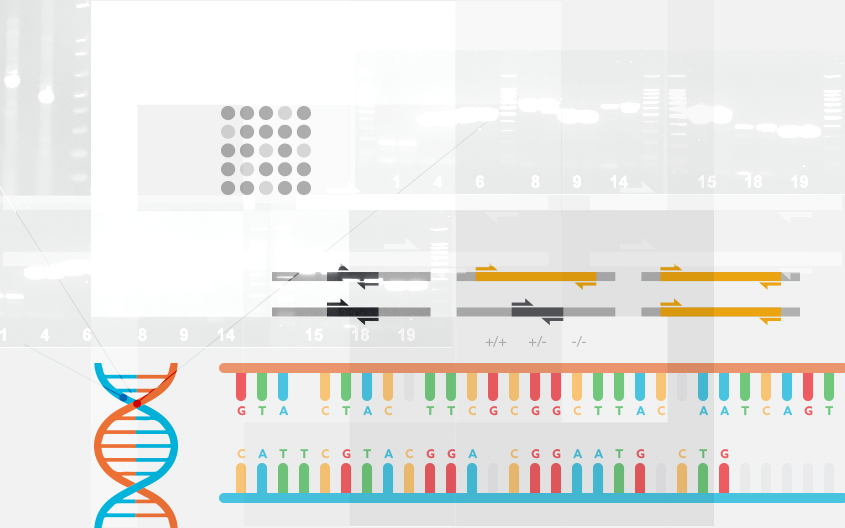 In this project, an evolutionary-computing model is developed to deal with a genotyping task for Mycobacterium tuberculosis (MTB), which is derived from the Multilocus Variable-Number- Tandem-Repeat Analysis (MLVA). MLVA relates polymorphism (i.e., variations in the genomic sequences in terms of Variable Number Tandem Repeat (VNTR)) of a bacterium with its genomic regions (i.e., VNTR loci). MLVA is a powerful genotyping tool for its simplicity, rapidness, and high discriminative power. In computer science, the MLVA approach to a genotyping task can be deemed as a combinatorial problem. The interest of the research study is to find the best combination set of VNTR loci for distinguishing different strains of MTB.

However, finding such an optimised set of VNTR loci using current practicing methods, i.e., either a manual calculation or a brute force computing method is computationally inefficient. In addition, both methods are infeasible to deal with demographic changes in genomic data distribution. The current optimum loci combination may not be longer accepted as the best solution on the presence of these changes. The main objective of this project is to design and evaluate the effectiveness of an evolving evolutionary-computing model that can perform online optimisation to search and adaptation continuously to find and update an optimum set of VNTR loci of MTB. Indeed, an optimised genotyping assay is useful to deliver highly discriminative results at a reasonable cost (labour, time, materials).

Economic and environmental sustainability through green composting: A study among low-income households

The impact of microfinance programs on monetary poverty reduction: Evidence from Sudan