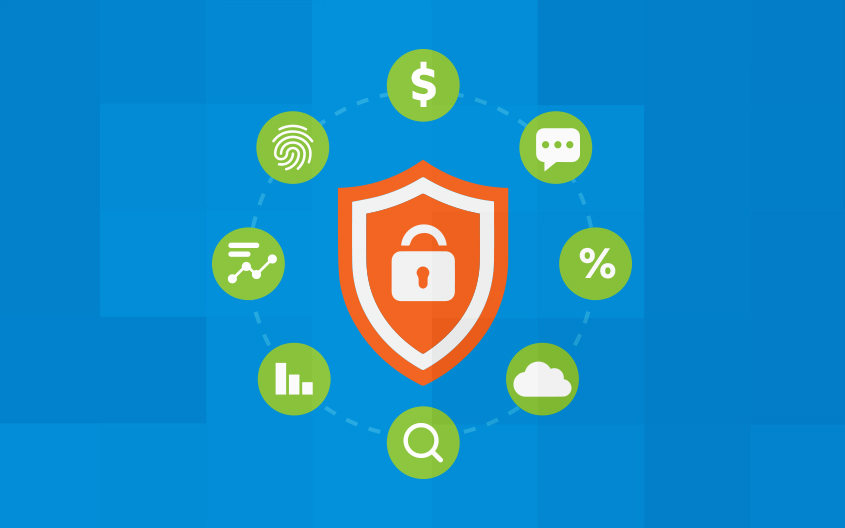 Economic and environmental sustainability through green composting: A study among low-income households

The impact of microfinance programs on monetary poverty reduction: Evidence from Sudan