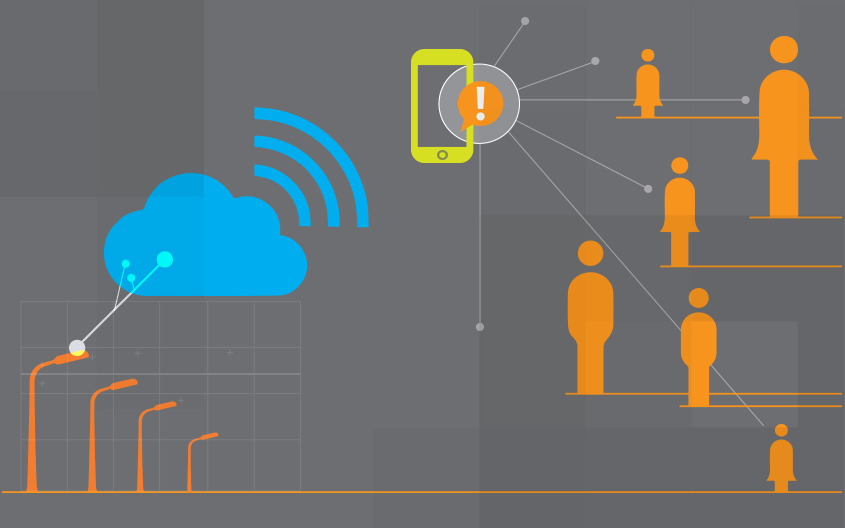 “Ubiquitous” = found everywhere. “Sentinels” = Guard whose job is to stand and keep watch. Street lights in urban areas are normally mounted on masts up to 10 metres above the ground at regular intervals (approx.30 metres). Their primary function is to provide sufficient lighting for safety and security. They have been a part of the urban fabric for a very long time. In fact, it is known that as early as 500 years BC, natural gas was led through bamboo pipes from volcano gas leaks to the streets of Peking to serve as a fuel for street lamps and that. In 1807, London got its first coal gas lit streets. Every evening the lamplighters whose job was to take care of the gas streetlights, were lighting the lanterns and every morning they were putting them off. My great great grandfather was a lamp lighter and “knocker up”, as he used a long hook to turn off the gas supply in the morning he would tap on bedroom windows to wake up folks for work (few people had clocks). The evolution of streetlights has changed tremendously from then. No longer are they short-lived and no longer do they ‘attempt’ to emit sombre light to the streets and beings around. In this day and age, we now have the opportunity to use LED (light emitting diodes) for both extreme long life and good colour appearance. These are a great attraction to local authorities because of long term cost savings. It is reported that Penang plan to replace 33,000 street lamps with LED luminaires. Street lighting masts have become useful for mounting CCTV cameras and other monitoring equipment. The current research seeks to look at the smart city needs for environmental and security information through an integrated use of street lights. Street light provides a fine grid of sensor points that can monitor traffic, crime, noise and air pollution dynamically. The problems being addressed include calculated methods to reduce light pollution, disability and
discomfort glare for traffic and residents. The ease of maintenance of more sophisticated equipment, and the design to incorporate a range of monitoring devices within a robust and weatherproof housing which is an attractive addition to the urban landscape will be explored. Surveillance and the right to privacy for residents will be a further focus. 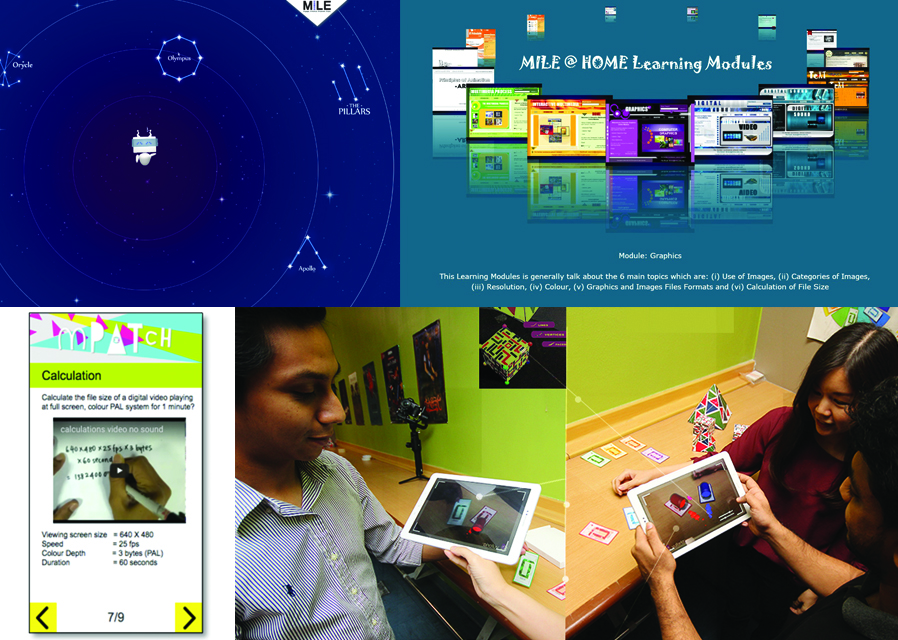 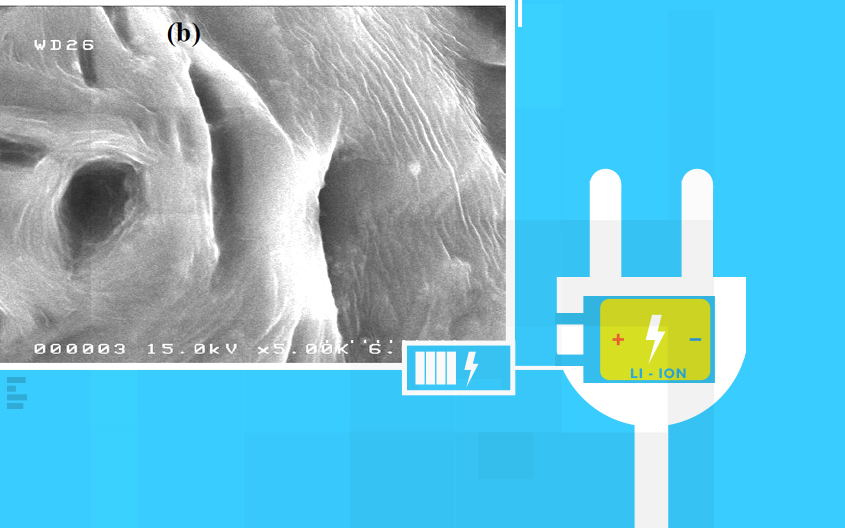 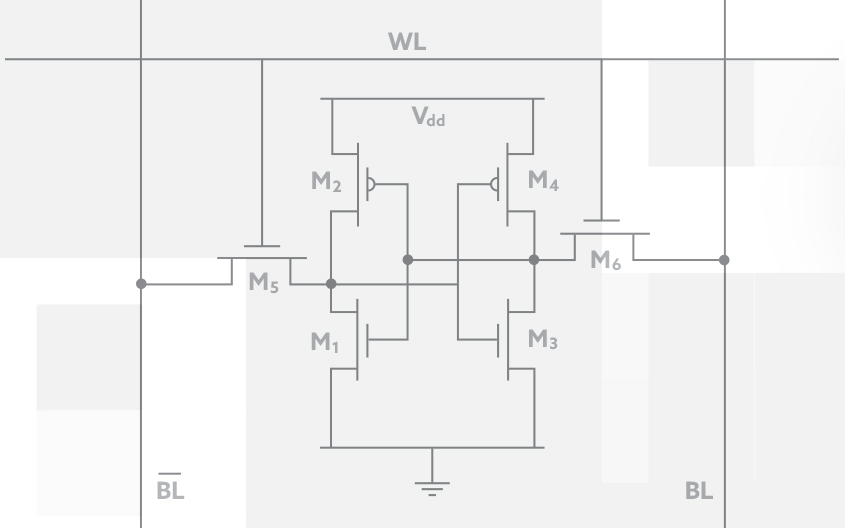 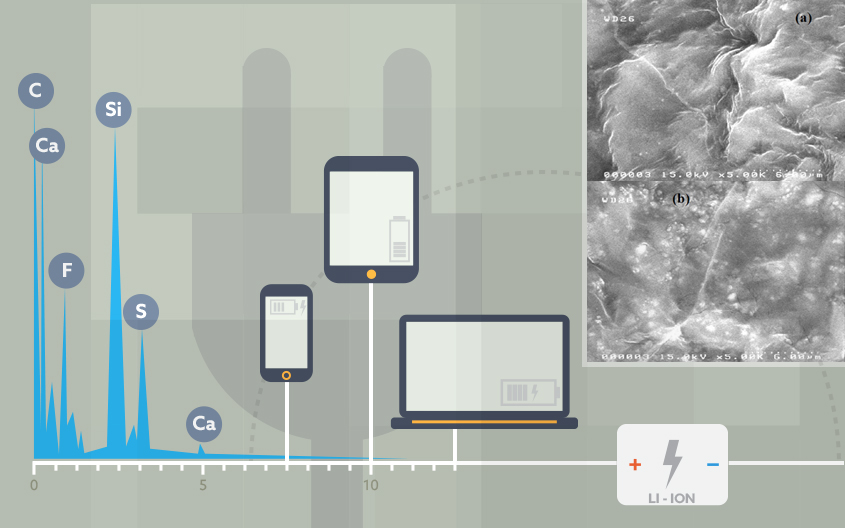