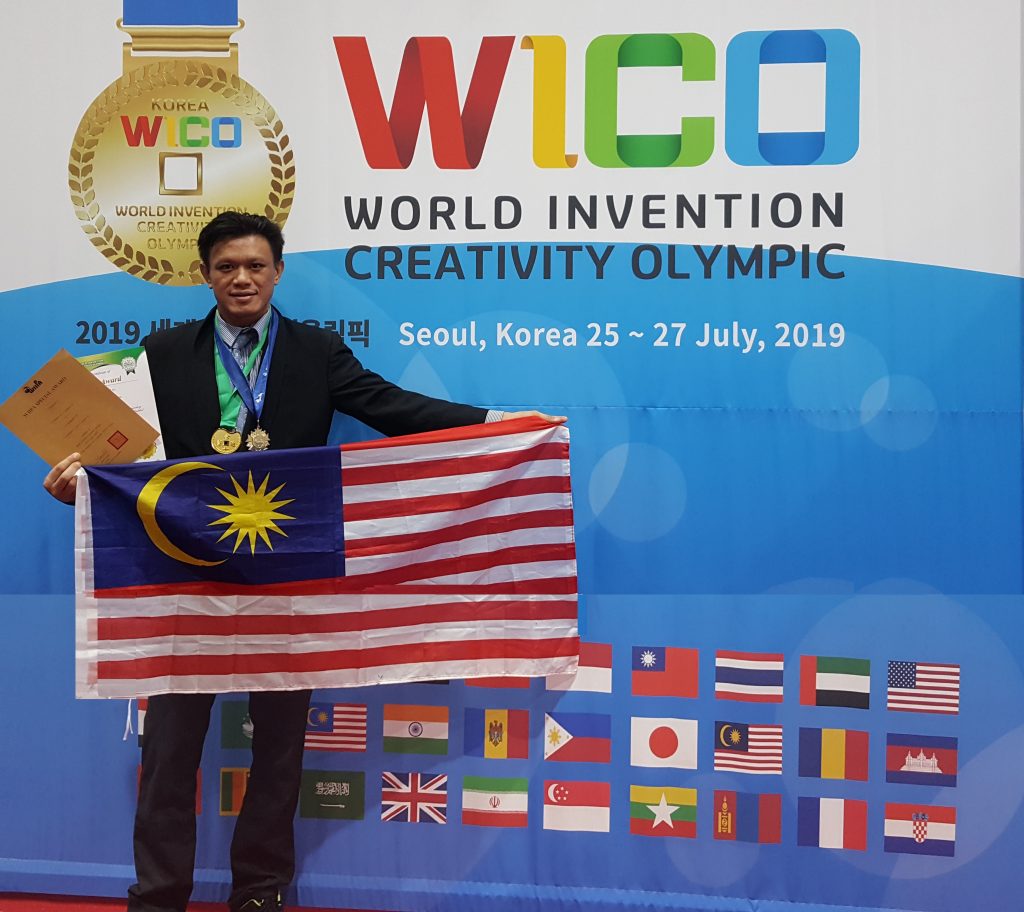 Around 400 participations involved in this world-renowned innovation event from 30 countries including United States of America, Canada, UAE, Great Britain, Japan, Senegal, Sudan, Sri Lanka, India, Philippines, Egypt, Korea, Taiwan, Vietnam, Indonesia, Thailand, China, Hong Kong, Iran and others. Dr. Mardeni was the only recipient receiving this special award. The award recognised him in the highest excellence towards strengthening the implementation of innovation and creativity as well as an outstanding contribution in furthering the Engineering innovation which is internationally recognised.

Dr. Mardeni also achieved another milestone when he received a Gold Innovator Award (Champion) with the project entitled “Real Time 4G/5G D2D Sensor” during the event. Dr. Mardeni, who is also the President of MMU Mesra, has the team members comprises of Prof. Dr. Mohd. Ridzuan Mokhtar, Mr. Khairil Anuar and Dr. Azwan Mahmud from FOE. The project was evaluated by 20 International Juries based on the creativity, innovative, high commercial potential and economic impact to the world.
Congratulations! 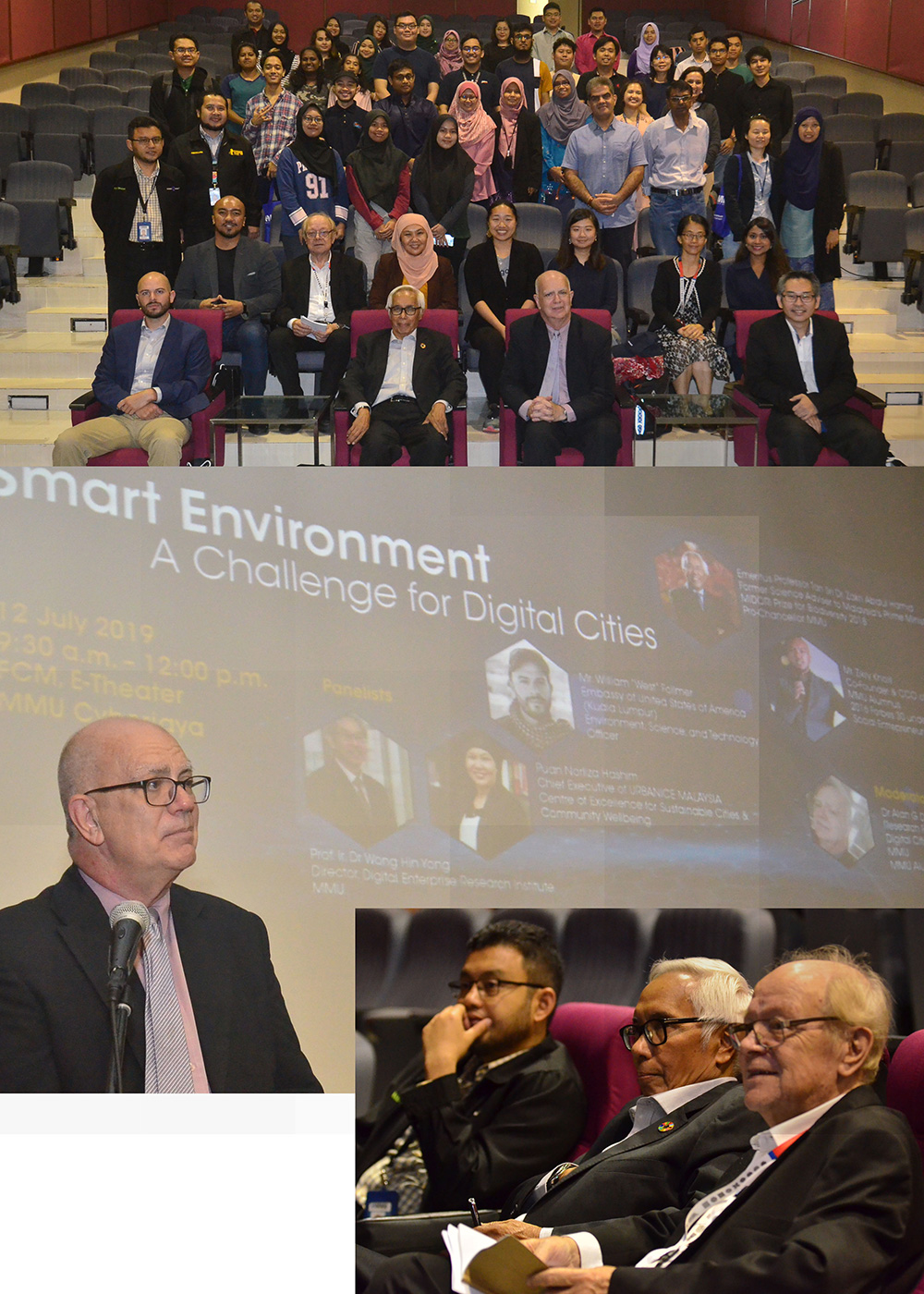 “Smart Environment : A Challenge for Digital Cities” – Attitudes and Mindset are Key to Sustainability

Call for Participants: Smart Environment: A Challenge for Digital Cities 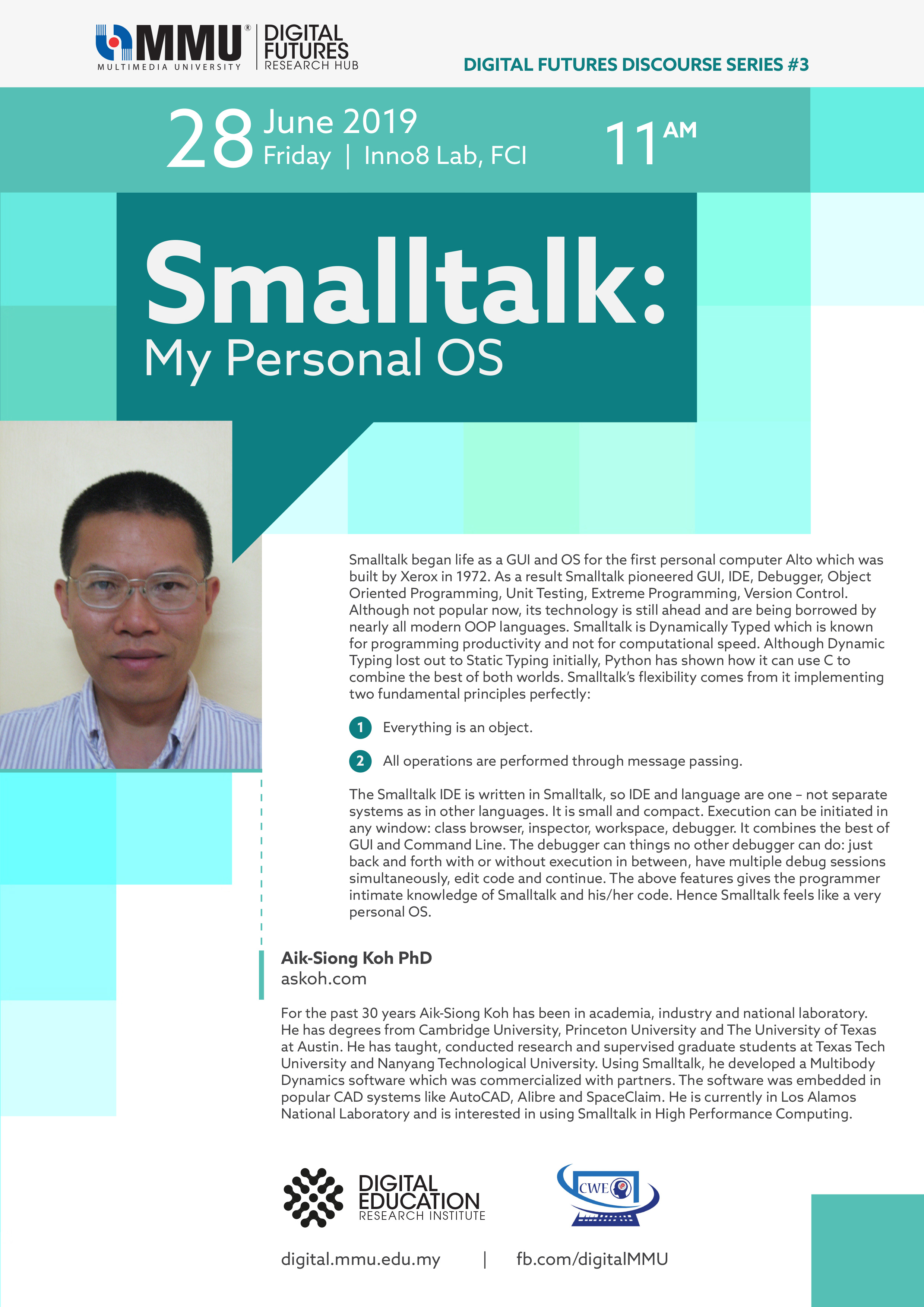